Let’s start by look at some of the lowlights:

8) “It will not be my intention to do anything to benefit any American,” Ben Carson’s infamous gaffe at his confirmation hearing has turned out to be more premonition than misstatement. The need for a comprehensive and aggressive federal response to the housing crisis has never been more pressing, but, as we outline below, Secretary Carson and the Administration seem focused on making sure Secretary Carson’s statement comes true for all but themselves and their wealthy friends.

7) Like much of the Trump Administration, HUD is not filling critical staffing roles. And, with some notable exceptions, many have been filled followed the pattern of the Secretary – zero housing or government experience. Lynne Patton, a Trump family friend and wedding planner is now in charge of HUD for NY and NJ and has a decided preference for developers over the residents she’s charges with serving.  Why does she love developers so much? “This administration is extremely developer-friendly given the President’s background.” 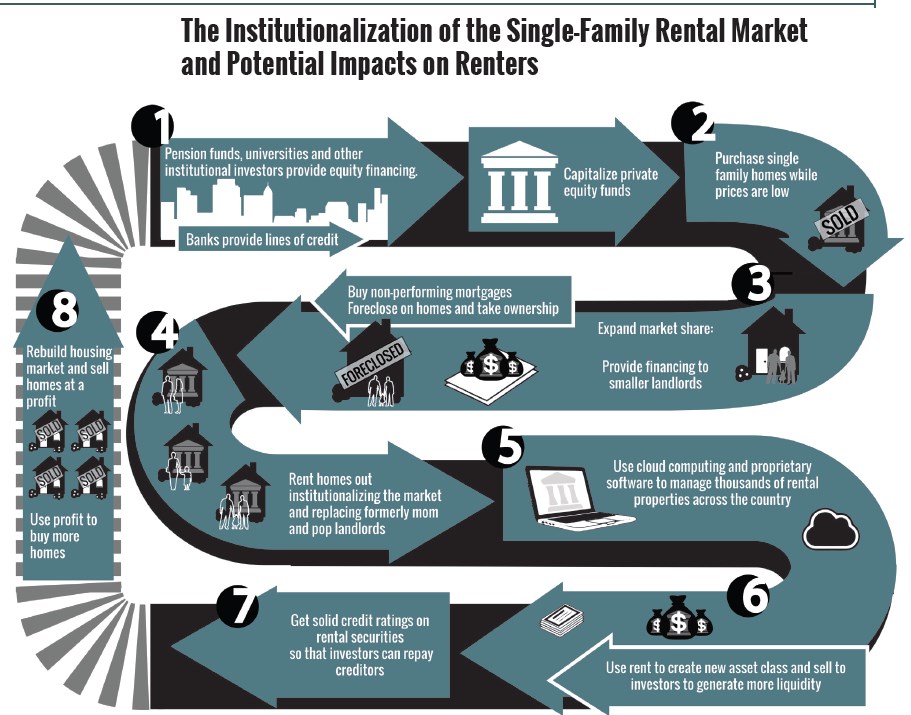 6) Lynne Patton and Donald Trump’s fondness for corporate developers and hedge funds comes at a time when they are stepping up their take-over of our neighborhoods. Corporate landlords are a disaster for tenants rights, affordability, stability and the overall health and vitality of our communities.

5) In May, Trump unveiled his draconian budget proposal. It was a wake-up call for what’s on the line in the Trump/Carson era. Trump’s budget proposed cuts of up to $7.4 billion to housing programs, including the elimination of the Community Development Block Grant Program, the Housing Trust Fund and massive cuts to public and subsidized housing. Trump’s budget would devastate millions of families. We still don’t have a final budget, and while the versions that passed the House and Senate wouldn’t cut as deeply as Trump’s, they would still enact cuts without doing anything to begin to address the crisis. 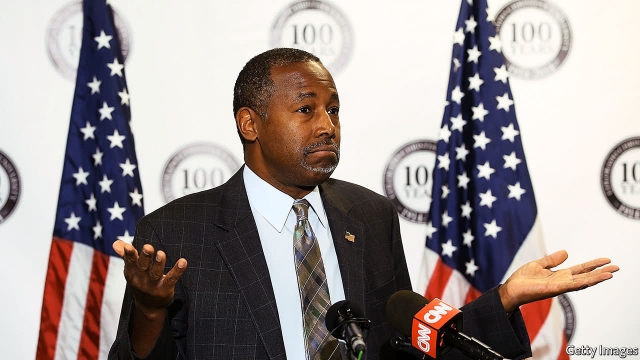 4) Houston, Puerto Rico, Florida, Virgin Islands, Southern and Central California – this year natural disasters decimated the homes and communities of millions of Americans and provided the first big test of Ben Carson’s leadership. Secretary Carson’s started by giving the wildly non-specific answer that Puerto Rico’s recovery could take anywhere from “one to 100 years.”

But that answer looked almost coherent when Secretary Carson finally visited the Island (for one day) in December and declared “It’s better than what I had heard” We don’t know what he heard, but “better” doesn’t mean that months after the storm, nearly half of Puerto Rico is without power and at least 25% are without clean water.  The crisis in Puerto Rico, and all impacted areas, requires urgency, not complacency. The lessons of Katrina and Sandy must be learned and Secretary Carson has to make a truly equitable recovery a top priority.

3) While families coast to coast deal with the recovery from natural disasters, the human-made disaster of the housing crisis and rampant poverty rages on. Fully 1/3 of Americans cannot afford the basics of food, shelter and medical care. Homelessness is up for the first time in 7 years. Nearly 39 million Americans are paying more for their housing than they can afford and at least 11 million families who qualify for HUD assistance can’t get it because of chronic underfunding by Congress. We know how to fix this, and it’s not with tax cuts to corporations. 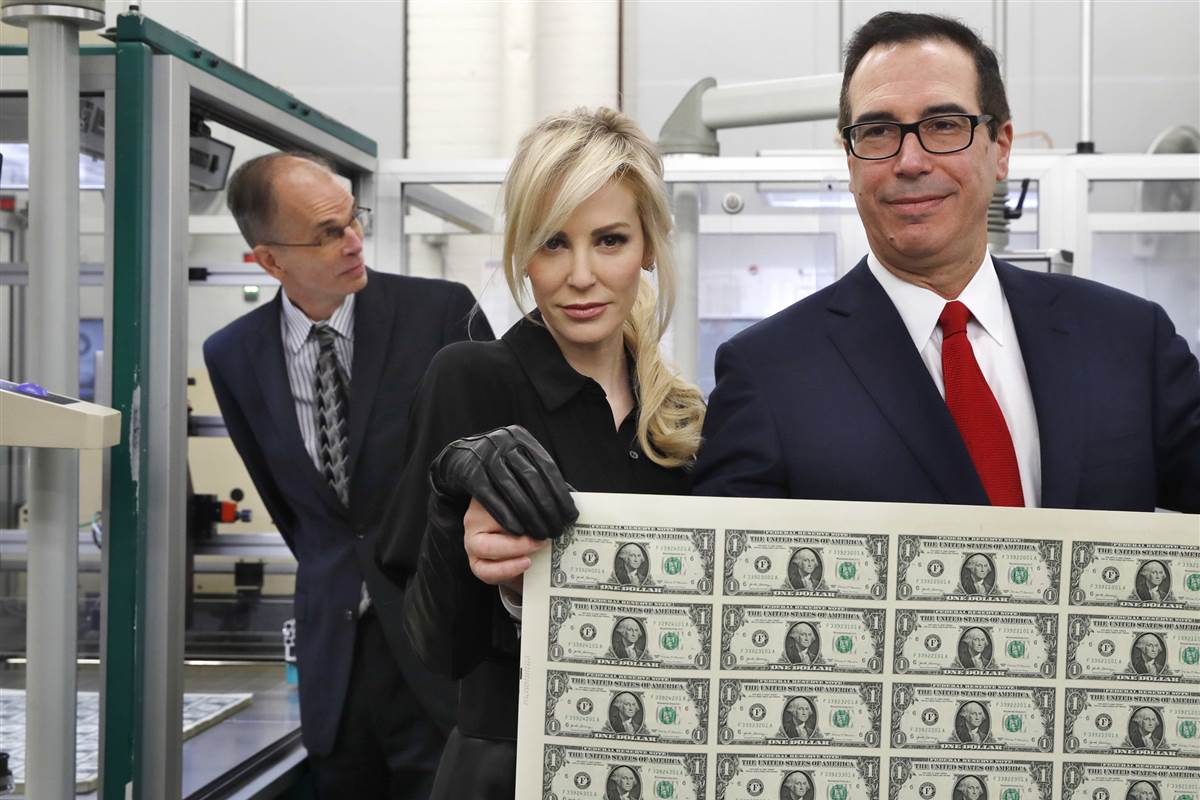 2) More and more Americans are struggling to survive, but the 1% continues to gain ground. Income and wealth inequality are at an all time high – with the top 1% controlling nearly 40% of all the wealth in our country. Instead of addressing the problem, Congress and Trump shoved through a massive bill to cut taxes for the wealthy and corporations. This wildly unpopular plan sets up massive, trillion dollar deficits that Congress is already scheming on using as an excuse to cut programs we all rely on.

1) So what does Secretary Carson think? “poverty to a large extent is…a state of mind.” No, Dr. Carson, it is not.   We know the system is rigged to favor the wealthy and corporations: from a lack of tenant protections, to chronic underfunding of programs; from wage stagnation to tax policy; from racist zoning laws to health, education and transportation inequity; the deck is stacked against the poor, middle class and people of color. That’s not a state of mind, they’re structural barriers that we will tear down.

Next up: 2017 Housing Highlights

2017 was not all doom and gloom. We had significant victories and inspiring actions where people from all over the country took to the streets to fight