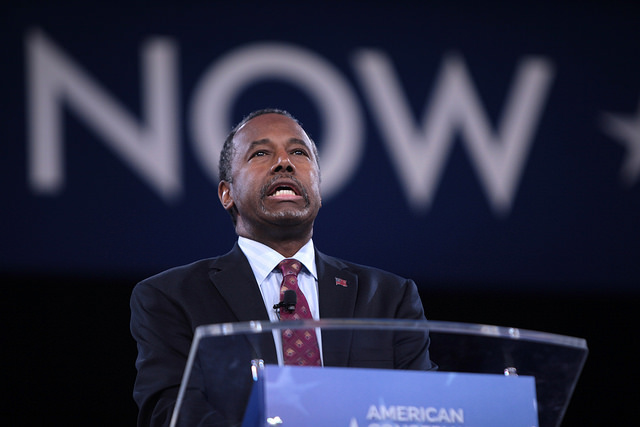 This week, national civil rights groups, led by the National Fair Housing Alliance (NFHA), joined with Texas-based housing groups to file a lawsuit to challenge the Trump Administration’s suspension of the Affirmatively Furthering Fair Housing (AFFH) Rule. This rule, issued by the Obama Administration in 2015, requires U.S. Department of Housing and Urban Development (HUD) grantees to perform an Assessment of Fair Housing (AFH) every five years. The AFH requires the evaluation of current efforts, and specific commitments to future efforts, to remedy housing segregation and discrimination.

The AFH requires an assessment of not only the adequacy of housing, but also neighborhoods and communities as a means for quality of life, and the extent to which segregation has limited families’ choices and access to opportunity. It also relies on significant community engagement, and the gathering of local data as well as knowledge from sources such as other agencies, academics, practitioners, and advocates.

Before the AFFH Rule, localities only had to conduct an Analysis of Impediments to Fair Housing (AI). Advocates, as well as the Government Accountability Office and HUD itself, found that the AI was inadequate in engaging and understanding community dynamics and identifying solutions to persistent segregation, and that they were often not comprehensively conducted by participating localities and not thoroughly reviewed by officials at HUD.

The new AFH process has been highly successful in engaging grass roots community organizations on racial justice issues that hit close to home. Here are excerpts from two of the affidavits in the case:

Daniel Urevick-Ackelsberg, staff attorney, Public Interest Law Center in Philadelphia: “In October 2016, the City and Housing Authority released a draft AFH for community feedback. Despite the improved outreach, there were a significant number of critiques and suggestions for improvement submitted by community-based organizations and advocates…City officials took the comments on the initial draft very seriously and met regularly with stakeholders and held additional public meetings to solicit comments and edits for the goals. Additional public input included three public hearings, a second Spanish-language focus group, and seven meetings with stakeholders to review the goals and strategies of the AFH…The City and [Public Housing Authority] worked with stakeholders and other community members to produce significantly stronger goals and strategies in the final version of the AFH that will help increase fair housing choice and improve access to opportunity.”

The Trump Administration’s suspension of the AFFH rule keeps in place the AI process, despite many localities wholeheartedly embracing and beginning their AFH process. The decision to delay implementation will let our tax dollars continue to be used, in effect, to underwrite ongoing segregation, lack of housing choice, and unequal opportunity throughout our country. This is important, for example, in Texas where billions of dollars in Hurricane Harvey recovery funds are at stake.

During the Obama Administration, HUD crafted the rule after several years of research and public hearings. In contrast, the Trump Administration’s suspension of the rule failed to follow even the basic principles of law required of federal agencies when they change or rescind a regulation. The legal complaint specifically says that HUD unlawfully suspended the AFFH Rule in January 2018, effectively removing this civil rights oversight of as much as $5.5 billion per year of HUD funding until 2024 or later for almost 1,000 jurisdictions.